Francisco [K92-Team Neverland/GF Group] Sunday 27.Oct 11:28, 2019
18th FC-manager overall - 26th FC-manager last 6 weeks
I would love to see both, Jumbo and Ineos, going all in to Le Tour in a memorable "battle"...
Kruijswik could be the dutch name to Il Giro and be a golden domestique in France alongside De Plus, Kuss, Gesink, Van Aert and Martin. The only remaining question would be, as Kjeppen said, Tom/Primoz co-habitation.. :) 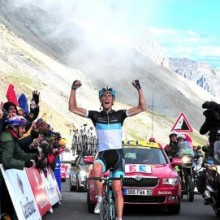 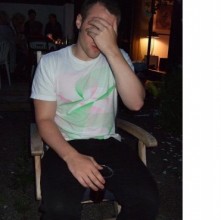 Partykjeppen [Il Piccolo Gregari] Saturday 26.Oct 23:37, 2019
I'd favor Big Tom slightly more for the Giro, but at the same time I'd watch what Ineos chose to do. If Bernal rides the Giro, it'll perhaps be Jumbo's biggest chance to win the Tour for a while. Save both Big Tom and Roglic for the Tour, if they have the personalities which would allow them to ride as co-leaders and break Ineos that way.

As always I would've like 1-2 more medium mountain stages, but overall I think this is a great parcours. So far Nibali is only proper big gun who's stated Giro is his main aim for 2020? 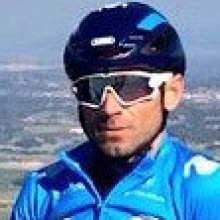 Koronin [Koronin] Saturday 26.Oct 22:21, 2019
It'll be interesting to see what Jumbo does between the Giro and Tour next year. Roglic has said he wants a shot at the Tour next year, so maybe Dumoulin the Giro and Roglic the Tour? However, the course of the Giro looks a bit better for both of them than the Tour does.

Movistar likely sends a team for stage hunting to the Giro.

Andy [Luxembourg Finest] Friday 25.Oct 15:20, 2019
Olympic year so I think that will influence their priorities with both Dumoulin and Roglic candidates to both RR and TT there. And with that little TT in Le Tour I think it is more likely for them to go for Giro - Vuelta.

Andy [Luxembourg Finest] Thursday 24.Oct 20:06, 2019
Him and Roglic as co-captains looks like a certain win unless Ineos comes with Carapaz and maybe Bernal? 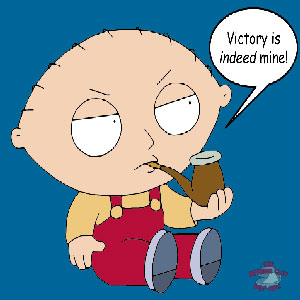